Don’t Sell the Macklowe Collection! Use SplitFairy to Save $66 million! 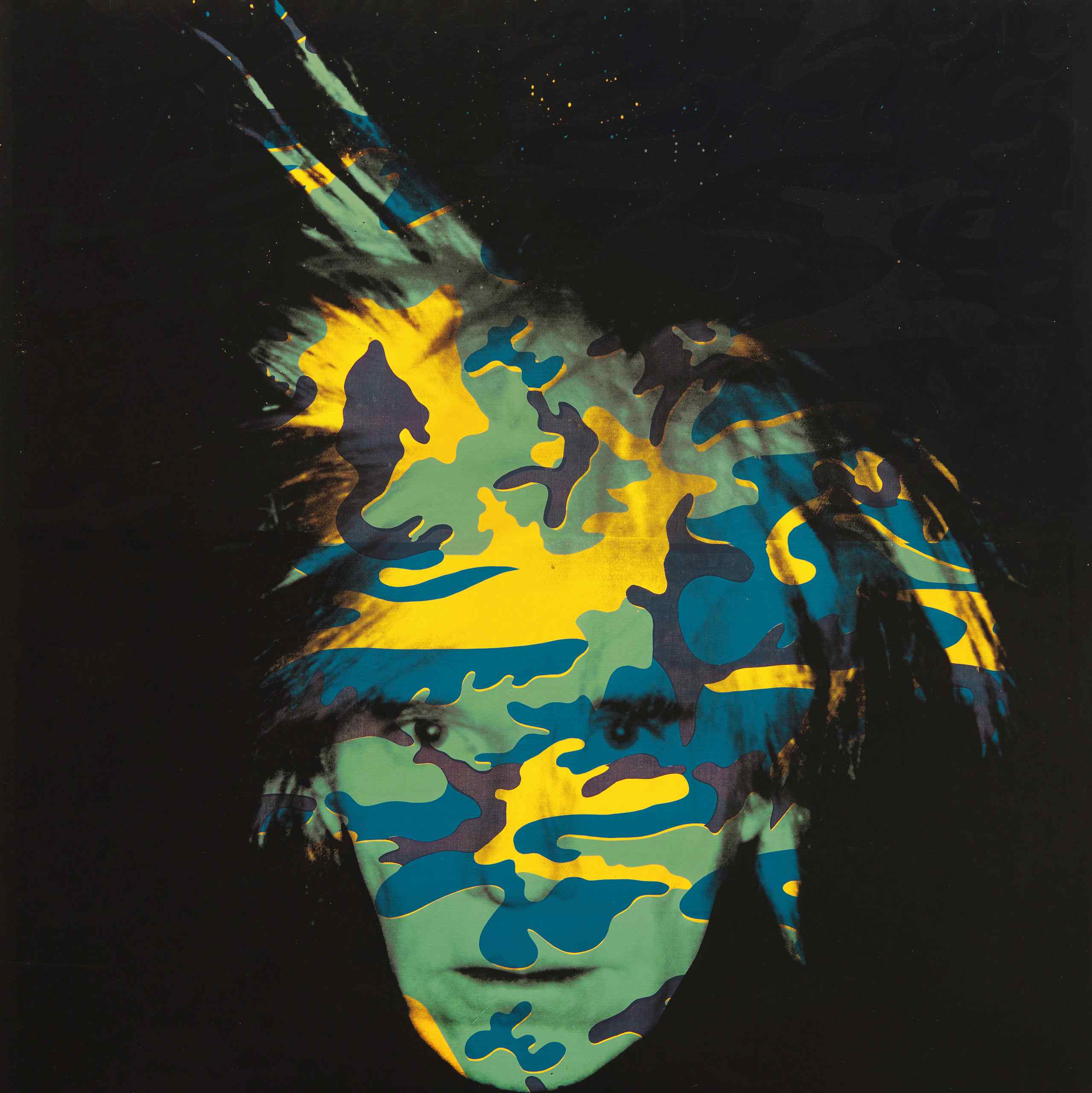 Art collectors consider the Macklowe collection to be one of the most prized art collections in the United States. It’s a collection that spanned over three decades and contains hundreds of masterpieces by some of the most well-regarded masters in history.

But the Macklowes are divorcing. They sold the first tranche of 35 works through Sotheby’s, and brought in almost $700 million. They also probably parted with about $200 million in fees and capital gains taxes.

Let’s see if we can help them save money as the second tranche is scheduled to come to the auction block in May, 2022.

On May 16, Sotheby’s will present the next chapter in the remarkable multi-year sale of works from The Collection of Harry and Linda Macklowe. This auction will follow the success of last fall’s sale, which brought in almost $700 million.

The sale is led by an exceptional selection of Modern masterworks. Sotheby’s estimates that Andy Warhol’s “Self-Portrait, 1986″ is estimated to sell for $15-20 million. Mark Rothko’s “Untitled, 1960″ is also being sold, at an estimate of $35-50 million. Sotheby’s has only listed 13 of the pieces so far, with estimated sales proceeds totaling over $180 million.

But art is not just valuable, it’s can be a huge part of your life.

Art often gets overlooked during the chaos of divorce. While a marriage might end up in divorce court, the art stays behind because it’s “too much trouble” to split. This is wrong. Art should be dealt with like any other asset during a divorce. From an emotional standpoint, it can have a significant impact on both parties.

But art is not just valuable, it can be a huge part of your life. It is not just another piece of property to be divided between you and your spouse. One of you may have a real emotional connection to a piece.

That emotional connection can be used to collaboratively decide who should get which pieces, or it can be used negatively as a bargaining chip against the person who loves the work.

Art is far more than a painting on a wall.

Art is far more than a painting on a wall. It’s a financial asset, and it can be a very valuable one. But it becomes even more valuable when it’s mixed in with marriage.

Spouses often divide marital property in divorce settlements, and that includes art collections. In high-asset divorces—those involving wealthy individuals or couples—art assets can make up a significant portion of the marital estate.

But why? The traditional approach to valuing art for purposes of dividing assets in divorce is to look at what an artwork was worth when the couple purchased it.

This approach tends to undervalue artworks, especially if the couple has held onto them for an extended period of time, because art appreciates over time—sometimes significantly so.

Art is a great asset to have in a marriage, but it can be a problematic one on divorce.

Because of this, divorcing couples need to understand their options in dividing up the collection.

The first option is simply for each party to keep their own pieces, or for each to take their favourites and sell off the rest (or do both). However, this only works if the collection is large enough that neither party has to sacrifice too much. If you only have a few good pieces, then you’re going to want to keep them all — and then you’re back to square one.

Another way around this problem is for one party to buy out the other. They pay them a lump sum for their portion of the collection, and go on to enjoy sole ownership. This works well if the collection has been built over time by one person.

Splitting artworks, rather than selling them, in divorce can save you millions

Splitting artworks 50/50 is a viable option for divorcing couples, especially for those who want to keep their collections mostly intact.

There’s a new way to fairly divide assets during a divorce. Splitting artworks 50/50, rather than selling them, can save you millions. This option makes sense for collectors who don’t want to sell their art during one of the most difficult times in their lives, but it also has tax benefits.

Splitting artworks 50/50 can be advantageous for other reasons. In addition to helping avoid taxes, it means that both ex-spouses get to keep works that they love. And if they have children from their marriage, it’s a great way for them to pass down a legacy without having to sell what could be valuable family heirlooms in the future.

Appraisers and insurance brokers say that splitting artworks 50/50 is becoming more common, and we at SquareFairy encourage this trend.

Divorcing couples with extensive collections often find themselves in a tough position: It’s not easy to sell every piece at once without flooding the market and getting less than top dollar for them. So how do you divide them fairly?

That’s where SquareFairy comes in with SplitFairy, our intelligent property split tool. She acts like a Fairy Godmother when you click the wand — she lets you keep your preferred items and then figures out how to compensate your spouse with others. She understands taxes and sales commissions, so considers those when deciding whether to sell.

We took the midpoint of the estimates from the initial list of pieces in the Macklowe Collection, and also decided they had probably paid 25% of these estimates originally, for tax purposes. This wasn’t much of an issue, as the SplitFairy recommended only selling off the Picasso “Jeune homme” for $1.1M. Not that it doesn’t like Picasso, but it generated sufficient cash after taxes and fees to balance the two spouses’ totals.

Using SplitFairy, which only suggested selling one piece for $1.1 million, and splitting the other art works (Harry gets 7, and Linda gets 5, or vice versa), we estimate only $388k in taxes and fees.

Harry and Linda, if you’re listening, tell your lawyers to try our SplitFairy on the Macklowe Collection. It’s free!

After your initial $700 million sale with $200 million in taxes, fees and capital gains taxes, why spend an extra $66 million?

We realize Sotheby’s and the tax collectors will not appreciate us sticking our nose in at this point, but if you’re willing, we’ll help you. For free. Just as we help other couples as they try to collaboratively divide their properties.

Mark is one of the cofounders of SquareFairy, dedicated to helping struggling couples move forward, so they can rediscover the joy in their lives.