Keys to Successful Marriage According to John Gottman 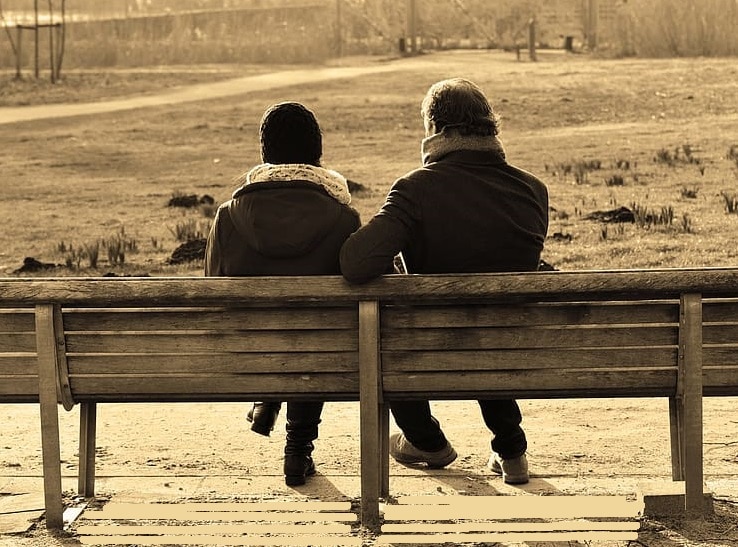 Criticism can be problematic in relationships. When it becomes pervasive, criticism can be viewed as an attack on the partner’s character. Resulting in the victim of the criticism feeling rejected and hurt. Often causing the perpetrator and victim to fall into an escalating pattern where the criticism reappears with greater frequency. Which in turn leads to contempt – the second of the “four horsemen”.

Contempt is an issue when one partner treats the other with disrespect, such as mocking, sarcasm and ridicule. This makes the victim of the contempt to feel worthless and undesirable, resulting in long-standing feelings of negativity between couples. Moreover, according to Gottman theorists, contempt is the single greatest predictor of divorce!

Defensiveness is the result to response to criticism and feeling that a partner is being unjustly accused. While defensiveness is commonly used as an emotional response when feeling stressed and attacked, it’s also important to remember that defensiveness typically escalates the conflict. For instance, a better suggested approach is to take a non-defensive stance, express acceptance of accountability and understanding of your partner’s perspective.

Stonewalling results from a response to contempt. This occurs when one partner essentially “shuts down” and simply stops responding to their partner. This type of communication style is particularly hurtful and problematic because it does not confront the presenting issues in a relationship. However, stonewalling only amplifies negativity between partners. Gottman therapists believe that it takes time for the negativity created by the first three “horseman” to become overwhelming enough that stonewalling becomes an issue. Once this appears, stonewalling results in bad habits that are destructive to relationships.

Marriages and relationships, in general, take work but it’s never too late to get help. Moreover, Gottman trained therapists are all over the country and ready to help you reignite the spark with your special someone.

The Gottman Referral Network is the primary resource for couples worldwide who are seeking professional help from Gottman-trained therapists. You can locate a Gottman Professional near you here.

SquareFairy has tools and advice to help you rediscover the joy of life. Read other blogs for improve your marriage here.

Candice Saadian Costa, who runs Golden Gate Mediation in San Francisco, is a California licensed attorney who has dedicated her legal career to working with families in high-conflict. Serving as both a litigator and mediator, Candice represents both parents and minors in high conflict juvenile dependency matters and mediation services to couples facing divorce. In her family law mediation practice, Candice strives to enforce the idea that the divorce process can be navigated through with dignity and does not have to become a drawn-out, expensive and adversarial process. Candice respects each of her clients’ unique situations and tailors her services accordingly. She is committed to always maintaining impartiality and fairness to each party.

Rediscover the Joy of Life.