You’re Divorced. Is it Time to Start Dating? 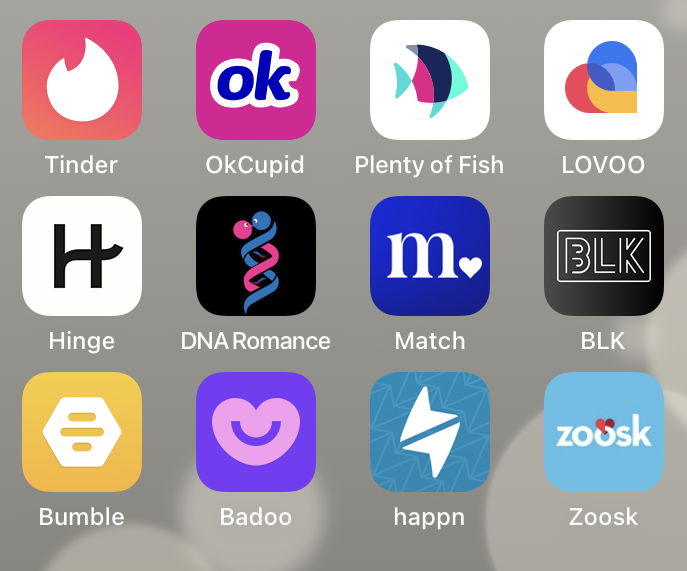 Your divorce is final. Do you celebrate, or cry, or both? At some point, you might start thinking about finding another person to spend your time, if not your life, with. Is it time to start dating?

Dating can be a difficult thing to master, and so it’s important to know what type of standards you should be able to expect from your new partner. But it can be tough to keep up with these expectations when the dating rules keep changing! Still, it isn’t that difficult to figure out that there is a good way to approach dating and a wrong way.

Remain True to Your Values

You may have been in a long-term relationship for many years, but now that you’re single again it may be tempting to go a little wild. Don’t do this. You don’t have any need to prove anything about yourself or change who you are just because you’re single again. It’s usually best to stick with the good values you’ve always had.

In the early stages of dating, especially after several dates, men and women can tend to slip into the comfortable zone of being an official couple because it feels good to have someone interested in you, but it’s dangerous because you could end up in a much more committed relationship than you really want right now. Try not to jump into anything serious too quickly after having come out of a long-term relationship.

Jumping into a relationship too soon is one of the biggest mistakes you can make as a newly divorced person. In fact, it’s probably best to wait at least six months before you start dating again.

Why? Because this is a time of serious emotional turmoil, and you need to be 100% sure of your feelings before you jump into any new relationships. Otherwise, the pain of your recent divorce will color your perception of your new partner, and lead to problems in your new relationship.

For instance, say you’re feeling jealous that this new person gets along so well with their ex. If that’s true jealousy — if s/he is still in love with him/her — then maybe there’s a reason for concern. But if it’s just leftover bitterness from your own divorce, that’s not fair to them. So give yourself time to heal before jumping into another relationship.

Otherwise, you’re just setting yourself up for failure and more heartache.

How to Find That Next Partner

In addition to the time-proven method of wandering the fruit section looking for someone who attracts you … (okay, just kidding!)

You might already have someone in mind, which may have been the reason for your divorce. Now that you’re available, is that person still interested? You each may have been attracted to the other specifically because it was forbidden.

If you belong to an organization in which you interact with many people, such as a church, or organized-activity group, you might keep your eyes open for a single person whose values match your own.

And then there are the dating websites. OH MY are there a lot of dating sites. We have partnered with a few, but these are in no way the only ones available to you. There are dating sites for practically ever religion, nationality, and even food-based relationships.

As with all things personal, it depends. There was actually a study performed in 2013 about how “satisfaction and break-ups differ across on-line and in-person meeting places.” Don’t worry, we reviewed it for you…

The upshot was: Marriages that began online, when compared with those that began through traditional in-person approaches, were slightly less likely to result in divorce, and were associated with slightly higher marital satisfaction among those respondents who remained married.

For those online sites, eHarmony and Match both had ever-so-slightly higher marital satisfaction than the best in-person approach which was growing up together. FWIW, blind-dates were the worst, and finding love at work was just above that.

There are many challenges facing divorced singles. Most often, dating after divorce involves a lot of emotional baggage. For example, if your spouse cheated on you or left you for someone else, your online dating experience may be laden with resentment and anger. Single parents face additional challenges, such as limited time to connect with other singles due to child-rearing responsibilities.

Fortunately, there are plenty of ways to deal with the challenges that come with dating after divorce.

Avoid Jumping into a Long-Term Relationship Right Away

Don’t let yourself feel pressured into jumping into a long-term relationship right away. After all, it can take years for some people to feel fully healed from their divorce and ready to start a new relationship. If you’re not sure that you’re ready to start dating again, don’t be afraid to take things slow and give yourself more time to heal from your divorce before reentering the dating scene.

Another important thing to keep in mind when it comes to online dating after divorce is that there are tons of other divorced singles out there who have gone through the same things as you have. This can help make it easier for divorced singles to be more empathetic with each other. If only one of you two is divorced, the other might not understand what you went through.

If you’re considering dating after your divorce is final, we hope that our article will help you avoid some of the common pitfalls and have a better experience. Remember that there are millions of divorced singles out there who are eager to connect with someone special; it’s just a matter of having the right mindset and doing your research beforehand.

While it may be too late for your current marriage, you might start looking into ways to improve your relationships, before getting married again. We have a number of articles, and book suggestions, on how to do just that.

We created SquareFairy precisely because we saw couples having trouble, and for some divorce was the solution. Once that happens, we try to be here to help you move forward in your lives.

Mark is one of the cofounders of SquareFairy, dedicated to helping struggling couples move forward, so they can rediscover the joy in their lives.