What is Child Custody? 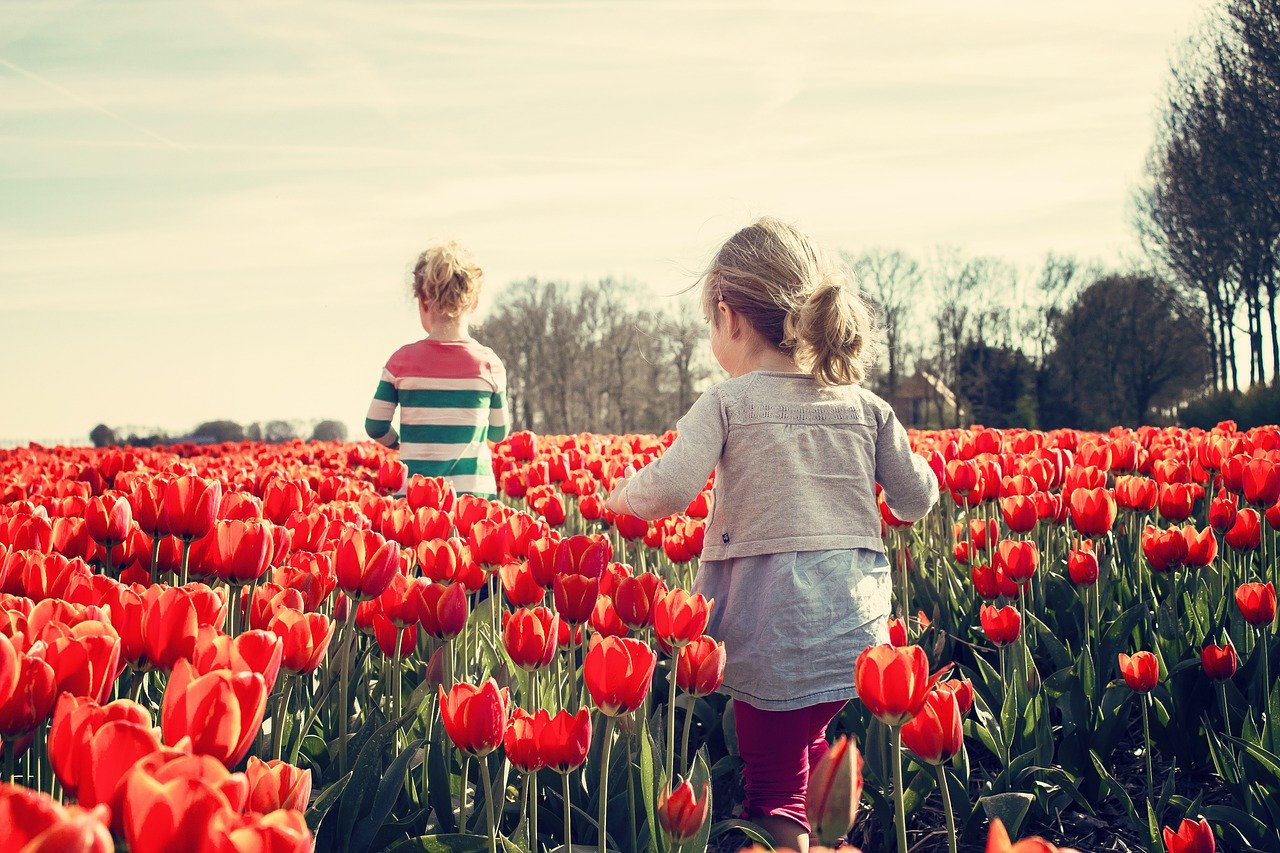 Legal custody of a child means a parent has the right and the obligation to make decisions about a child’s upbringing such as which school the child will attend; what religion he or she will practice (if any); who will be his medical treatment providers and other life decisions. In many states, courts regularly award joint legal custody, which means that decision making is shared by both parents. However, a court may award sole legal custody to only one parent if the parents cannot make decisions together because their relationship has deteriorated and communication is no longer possible.

How do you get help with child support?

If you are in need of child support, you can begin a child support case or try to collect on an existing order by contacting your local child support agency to assist you. Your County’s Department of Social Services webpage is a great starting point.

Rediscover the Joy of Life.